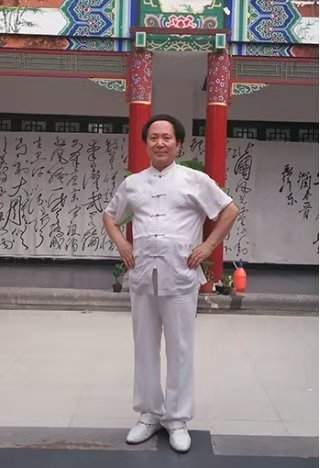 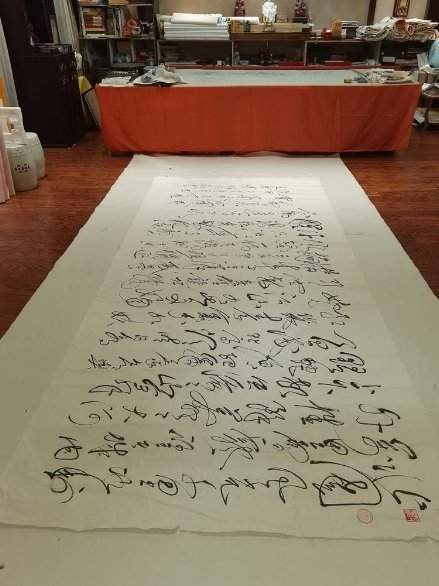 In his early years, Mr. Wang studied calligraphy and painting under Zhang Zhaofeng, a calligrapher and painter in Jinmen. He was once described by Li Helian, Gong Wang, mu Lingfei and Wang Shuhui.

In June 2019, he was invited to participate in the new literature and art group calligraphers and painters Working Committee of the Chinese Calligraphers and Painters Association to hold the "Mingde leading the fashion, expressing the times with great vigour - Celebrating the 70th anniversary of the founding of the people's Republic of China". 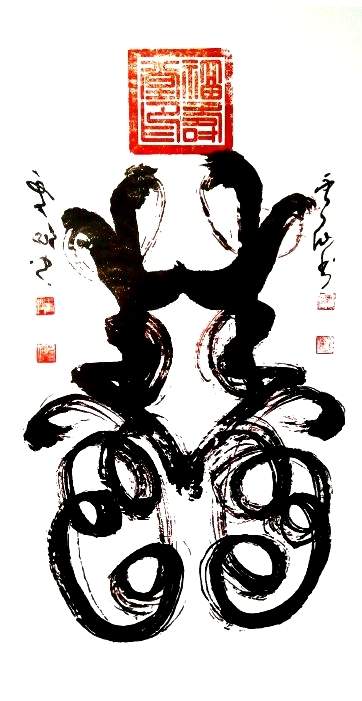 Because of the work reason, the calligraphy and painting works are few. Some of his works were collected by senior officials. Mr. Wang was praised as a "double heaven official" in the book circle. His works, including the works with both hands and the list books, were broadcast live by CCTV and ETV. Some of his works were selected on the anti-corruption calendar of the Central Commission for Discipline inspection. His works were given to foreign dignitaries as a national gift, such as "friendship lasts forever, dragon travels all over the world" There are also many other works published in some magazines. Nevertheless, Mr. Wang said that "never enter the stream of the rivers and lakes. To be a student, to study hard is to serve the people and strive for the development of Chinese culture.". 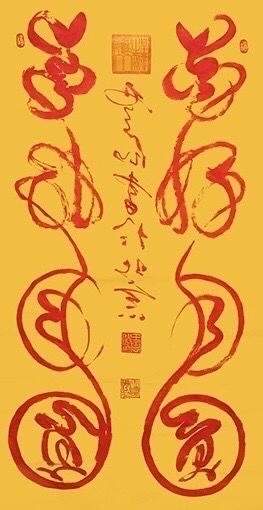 Calligraphy has five basic forms: seal script, script and cursive script, which is roughly pided. From the perspective of personality, there are infinite possibilities for calligraphy creation, so long as you are smart and excellent, you can write rich and colorful calligraphy forms. Calligrapher Wang Yunxian's calligraphy creation is the expressive force of wisdom and ingenuity! Rich in personality, there are some writing methods that others may not be able to understand and learn! The process and results of Wang Yunxian's calligraphy creation are amazing. Of course, before marveling, it must be admitted that Wang Yunxian's calligraphy will never deviate from the inscription. In other words, Wang Yunxian, who is good at calligraphy innovation, has a solid foundation of traditional calligraphy, and his calligraphy books are all self-cultivation, and his knowledge is excellent! In particular, seal script, official script and cursive script all have strict testimonies, and all of them make excellent choices. Seal calligrapher Yishan, official calligrapher's ten steles, cursive script based on book score and seventeen posts, are good at falling down on the millimans within one point, and can change the ups and downs of Feng Yu tips within one painting! Writing ink, strength and speed! Force can penetrate the back of the paper, and has a third of the work. Speed can write thunder and lightning, and make the appearance of dragon jumping heaven! If Wang Yunxian only relies on the accomplishment of traditional calligraphy, it will also make people feel impressed! It's just that he has high interest in calligraphy and superhuman capital, so he doesn't want to stick to his existing calligraphy achievements! But has made great innovation efforts in the way of calligraphy creation! One is to write calligraphy with both right and left hands at the same time? Wang Yunxian broke through this limitation of spatial thinking, and wrote Shuang Fu's works with both hands. The mirror image is perfect without losing the brushwork, and the combination of form and spirit is the evidence of wisdom and ingenuity! This shows that when he created calligraphy, he not only had the skillful skill of shaping lines, but also had the extraordinary strategy of spatial structure! The second is anyway! A seal script or official script is a positive gesture, but the inscription or inscription can be written as a reverse script! The positive gesture is written in a decent way, and the reverse handwriting is free and easy! If you look at it through light, it is still the positive atmosphere of calligraphy! Contradictions and rightness are the images of yin and yang, which not only have a strong contrast aesthetic effect, but also have a unique philosophical taste. Third, blind books, blind is just blind, but the heart can be a pen, called blind books, but the heart is not blind! Only by practicing calligraphy to a full degree can the mind be thoroughly involved in calligraphy creation in a "blind" state, and then the result of calligraphy is the image of the mind! Therefore, his blind book is not a superficial calligraphy juggling, but a fruitful exploration of the theory of "the heart enters the book"! Wang Yunxian's calligraphy roots are firmly established on the rubbings, and his creative talents can change the creative forms with rich personality. Innovation based on traditional calligraphy kung fu is like a kite flying into the sky with thousands of postures. There will always be an authentic line in absolute control, and innovation does not lose its roots. This is the rigorous standard of Wang Yunxian's calligraphy! 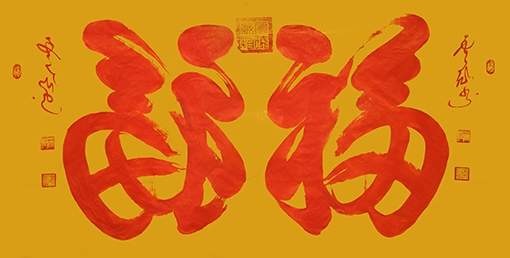 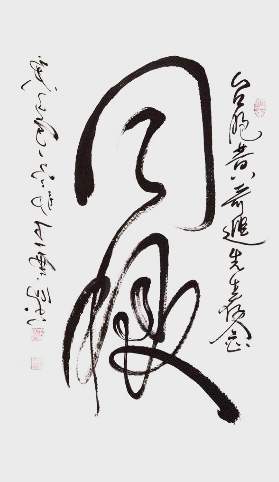 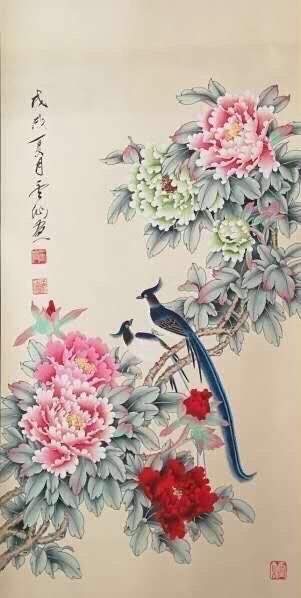 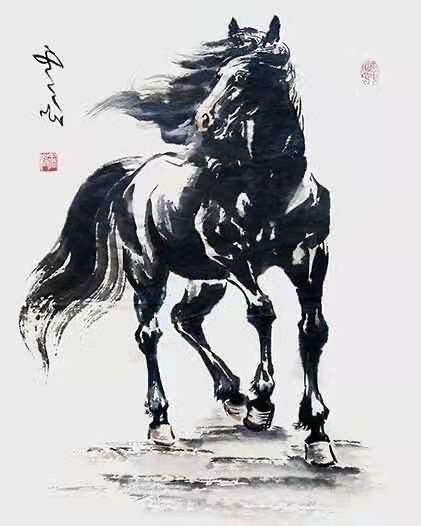 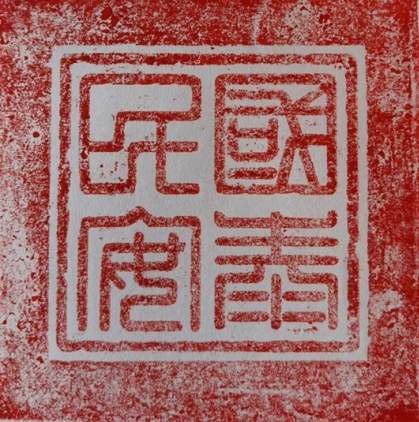 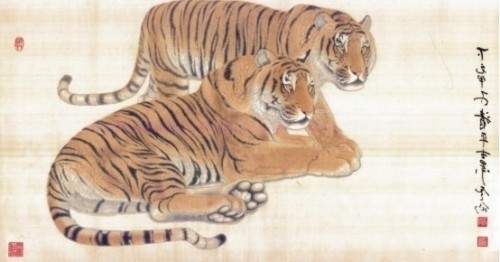